This post includes an excerpt from the bioenergy research authored by Andrew Copley and Amanda Lang to be published in the Q2 2017 Forisk Research Quarterly (FRQ) Publication. 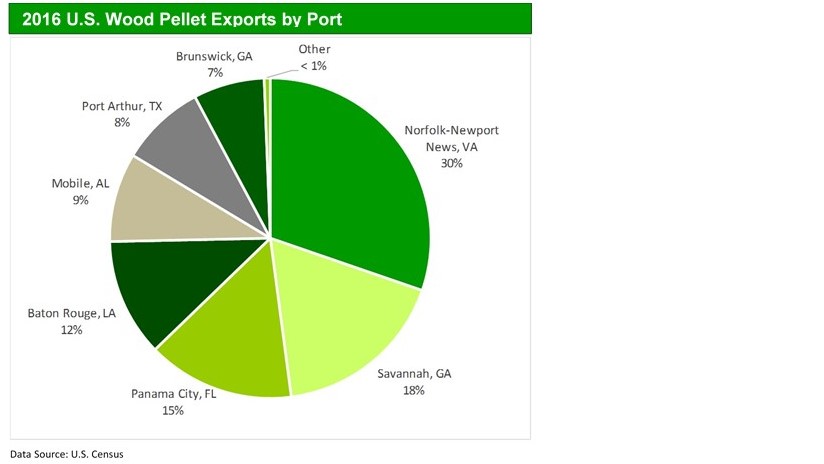 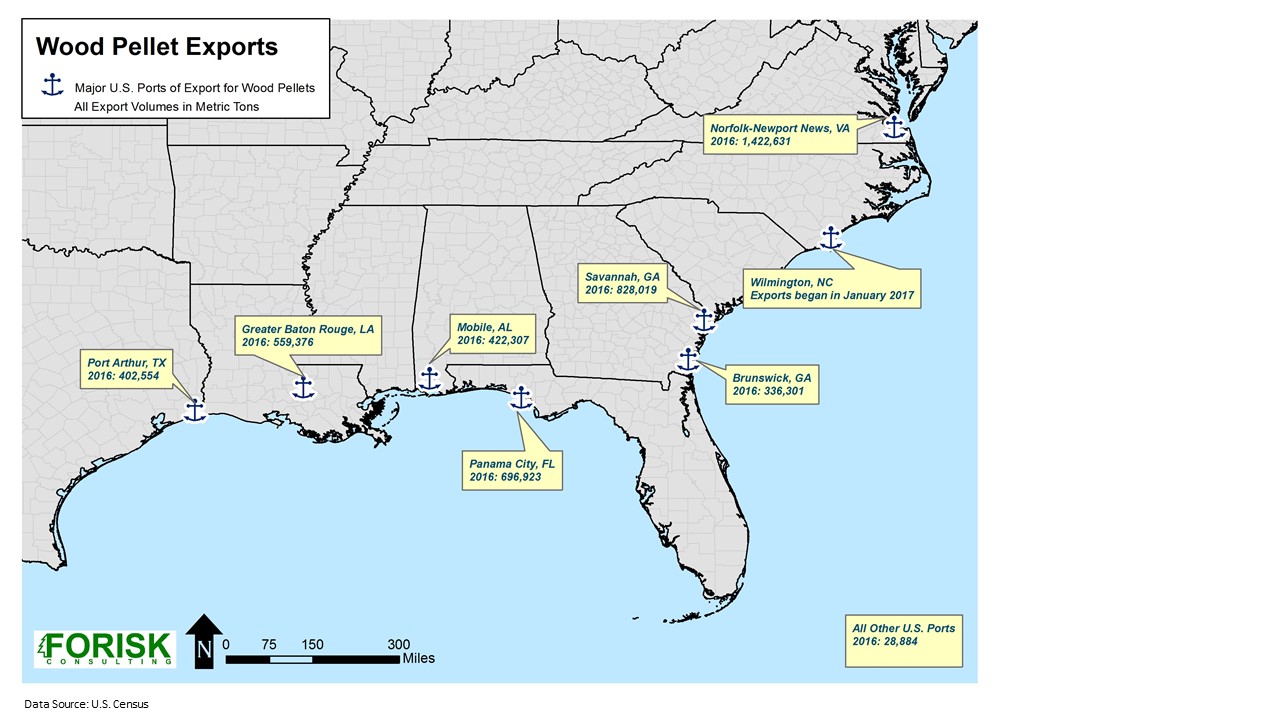